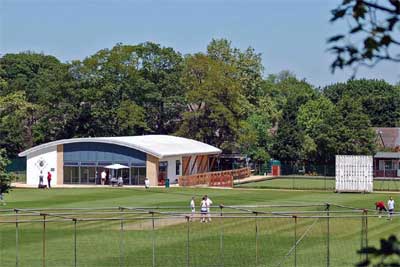 The Village Recreation Ground is a community facility enjoyed by thousands each year, and one that is much admired in the District.

The sports facilities at the rec which include;

Four grass tennis courts, a Bowls Green, two cricket pitches, a multi use games area, a hardcourt and seven football pitches of varying sizes which are now used by eight clubs at different times of the year and there are over twenty weekly activities that take place at the rec. The Recreation Ground also contains the largest childrens’ playground in the two villages.

The present Rec covers some 16 acres of land. The top half of the ground is now owned by Histon & Impington Parish Council following its purchase from Cadbury Schweppes in 2005. The bottom eight acres of land that extended the Rec in 2000 is leased from Chivers Farms that expires in 2036. Indeed it was the Chivers Family that originally facilitated the Recreation Ground with the purchase of the site in 1921 and three years later the Rec officially opened.

There is a historical timeline of the rec on the website which may be of interest.

The Parish Council employs a full time groundsman Steve Campin who has been in position for over 30 years and in 2006 won a national Groundsman’s award, and a part time Manager Lynda Marsh. The net annual running costs of the Rec are funded by village residents through the Parish Council precept and fees from Sport clubs and users.

Following the increase in size of the Rec in 2000 it became evident that the Recreation Ground pavilion and other facilities were totally inadequate, and in 2002 a development project group was formed. The Group led by Neil Davies raised external funding of over £450k which together with matched funding from the Parish Councils enabled the new facilities; a new Recreation Ground Centre, sports courts including multi use games area and enlarged car park to be completed and opened in 2006 by Pat Jennings.

A key part in the project success was the part played by Friends of Histon & Impington Recreation a registered charity formed in 2003 which raised over £50k in community fundraising for the development project. The Friends still continue to fund raise for the rec organising community and sporting events on the Ground and have raised over £100k in the last 12 years.

One of the objectives of the Rec development project was to increase the number of residents using the Rec and the Parish Council works closely with The Friends who run many weekly sports and exercise activities using the Recreation Ground facilities which are attended by nearly 200.

The Parish Council continues to look to the future to develop facilities and is currently looking at a new cricket net provision and the provision of four new floodlit artificial grass courts to replace the present grass courts.

The Parish Council considers its main role is to facilitate opportunities on the village Recreation Ground through the provision of sports and community facilities for the whole community and partner Sports Clubs to enjoy and benefit from.

A Fresh Look for the Recreation Centre Community Room 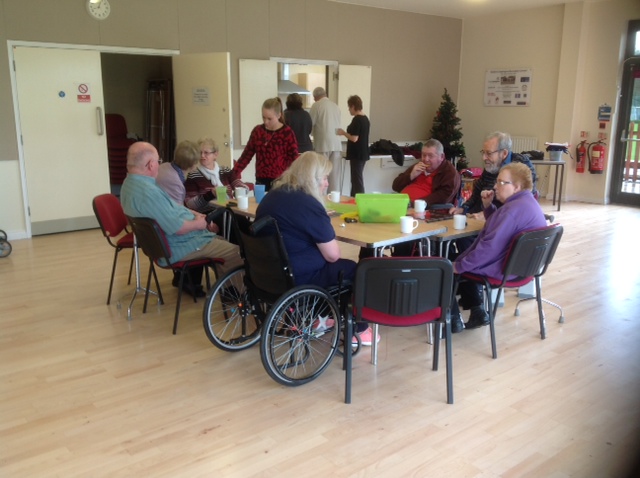